Give King St. pilot time to work before bashing it 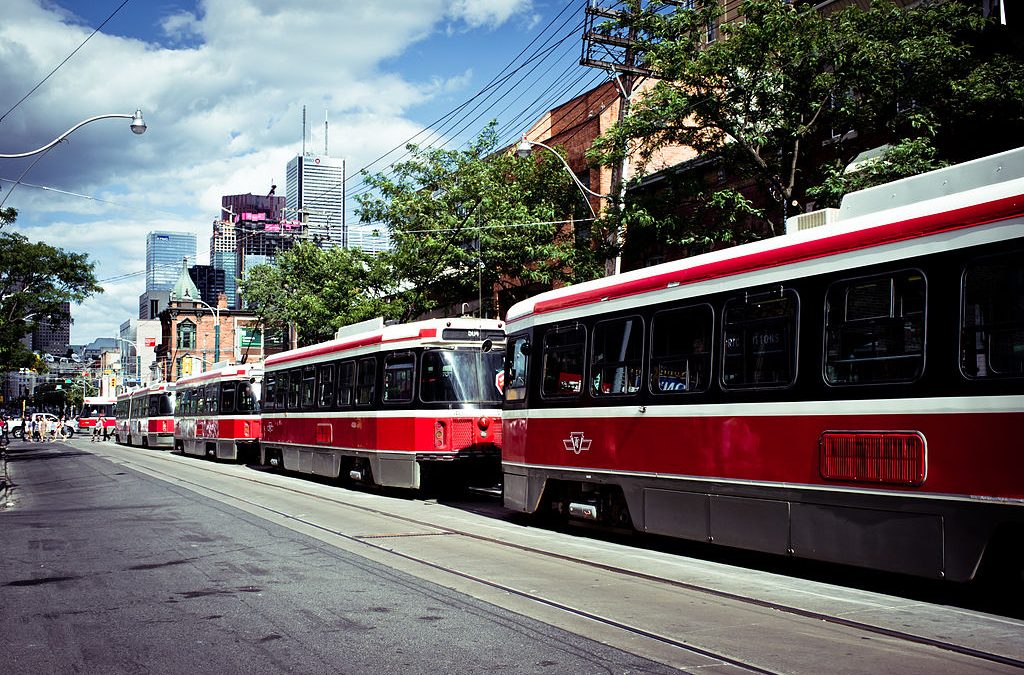 At Monday’s Toronto Transit Commission (TTC) board meeting, many city councillors were trying to press staff for information about the King St. Pilot Study.

As of Sunday, Nov. 12, King St. was mostly shut down to drivers between Jarvis and Bathurst. Drivers can access that corridor, but must turn right at the following intersection. Barriers prevent cars from passing through.

Of course, there will be a time of transition. There will be people still confused about how it works, and those who have been living under a rock and have no clue what is going on. There is something for everyone to learn — drivers, cyclists, and transit users alike. Even the most informed citizen may forget during their autopilot commute.

All of this is to say that one and a half days is not enough to be able to make any sort of judgement on the pilot study. Those councillors asking how much time drivers need to adjust to the pilot. When will police start issuing fines? Should Toronto consider red-light cams? How much faster was the streetcar?

Let’s give this pilot its due time — a few months later, lets revisit enforcement and efficiency. Both of these factors are incredibly important, and as TTC CEO Andy Byford said, when conducting a pilot, you want to do everything you can to ensure it is successful.

Unlocking gridlock in Toronto has never been more important. Over 60,000 people ride the King St. streetcar every day. Most of these people are met with overcrowded streetcars and car-to-care traffic. What should be a simple 15 minute ride turns out to be closer to 30 minutes.

Something needed to be done. Drivers may complain for a few weeks, as will pedestrians trying to cross intersections that didn’t have lights beforehand, but at the end of the day, this transformative pilot should have an incredibly positive impact on downtown Toronto.

But, only time will tell. 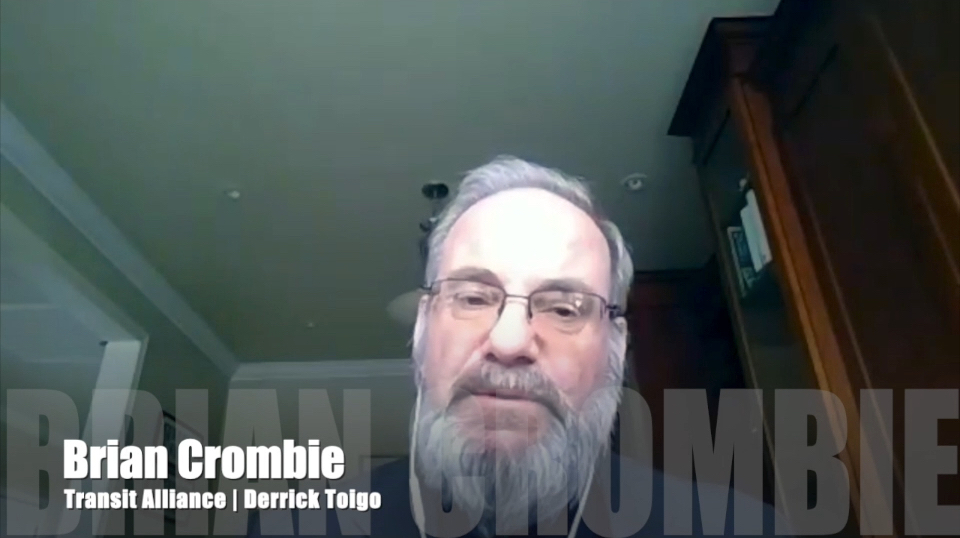